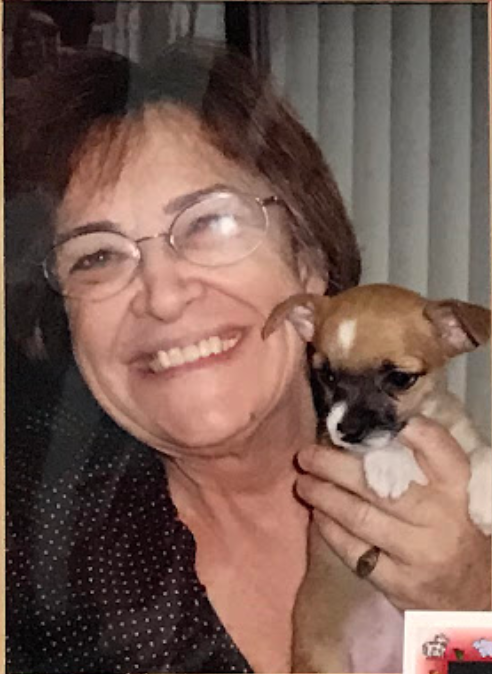 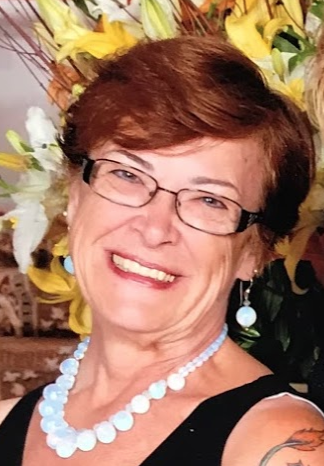 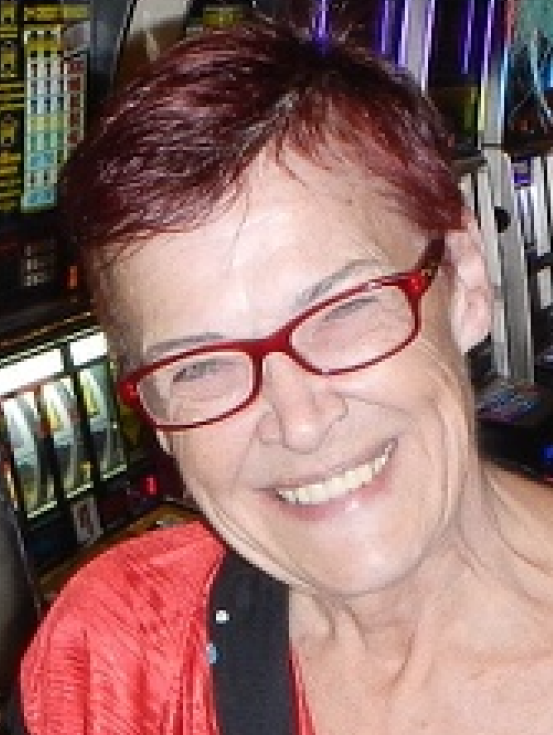 Rachel graduated from Bowling Green Senior High School in 1963, and from the University of Hawaii in 1993, majoring in Accounting. She has served as a tax preparer for over 40 years in Honolulu HI. She was honored several years as 'The Best Tax Preparer in HI'.

Rachel was a world traveler, in her office a museum offered clients a grand example of treasures brought home from many lands. Her family back on the mainland loved the many visits she made to be with them. A 'people person', she never met a stranger, instead they were friends she just hadn't met yet. She always held people to her heart, no matter where she was.